Ready to Buy or Sell Real Estate in the GTA? Be Ready for Mortgage Rate Increases 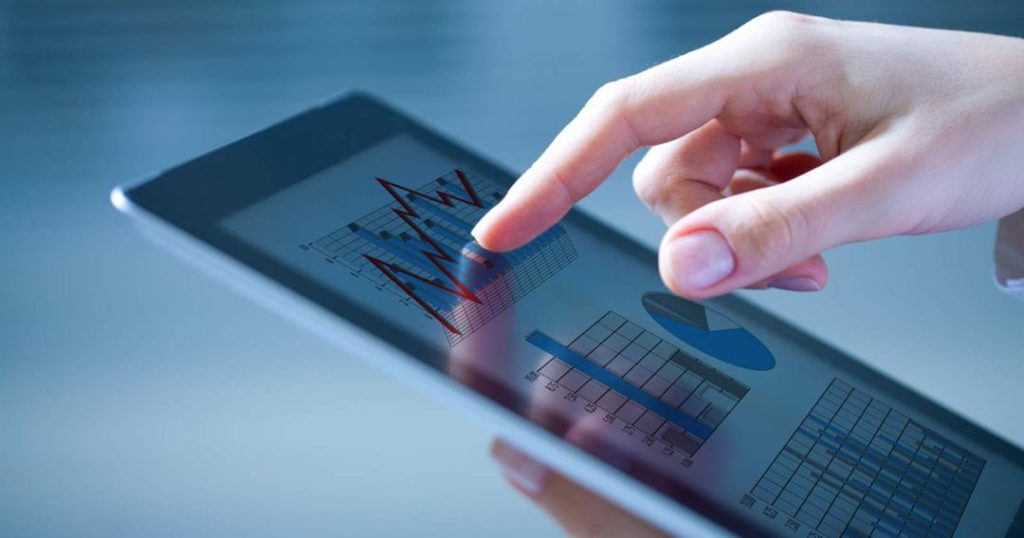 “No one can guarantee an interest rate increase but it’s good that people plan for that”, Shane Ferrao.

Toronto is incredibly tight right now and continues to be a fairly solid investment – real estate continues to be very expensive and rents are going up quite a bit. However, we also see evidence that house prices are adjusting to where they were before their correction.

As expected, this slowdown in the market is having a significant impact on prices. Buyers and Sellers are no longer on the same page:

In the words of Jamie Johnston, Broker Owner of Re/Max Condos Plus, ”everyone knows that our real estate market has changed, except for Buyers and Sellers.”

Interest rate hike are also partly to blame. Potential buyers don’t want to step into something they can’t afford in a few years.

In March the ratio stood at 86%, meaning homes were being snatched up pretty much as soon as the for sale sign went up.

The dramatic U-turn in home sales happened after the Ontario government introduced a slew of housing measures in April, including a Vancouver-style tax on foreign homebuyers.

“It’s quite clear that policy changes, regardless of the number of non-resident investor transactions they’ve impacted, have worked to alter market psychology — and that is a positive outcome given the speculative dynamics in place a few months ago,” BMO economists Douglas Porter and Robert Kavcic.

“The higher end of the Toronto market (call it $1.5 million plus, for argument’s sake) has gone stone cold, with prices now edging down and crickets echoing through open houses,” Kavcic noted in a different email to clients this morning.

Average home prices dropped 5.8% in June compared to May on a seasonally-adjusted basis.

To learn more and get a customized mortgage solution, call or email me today: 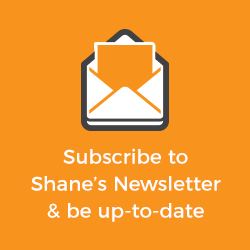